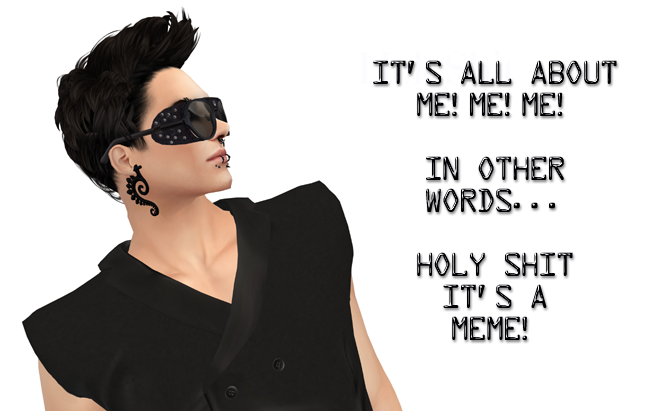 AKA: Daros isn’t inworld right now, Skell is all shopped-out and bored ;-)

01: Which was the last sim you visited? (Other than your home)
– Old Europe, because there’s a small festival and hunt on the sim right now, and Amacci have a free male hair up for grabs.

02: Does your avatar look like the real you?
– In my dreams ;-) In short: no. His look changes every single day. (Although I would love the ability to change my hair style and colour almost every day IRL the way he can, without it turning to frazzled shit!)

03: Do you wear underwear/panties underneath your clothing when out and about on the grid?
– I have been known to wear panties under my leathers sometimes. I like to live naughtily ;-)

04: If you won a million linden dollars, what would be the first thing you buy inworld?
– I’d buy a whole region for me and my gorgeous boy to play in. But that’s not something I could get immediately, so I’d probably rent a secluded beach region for us both to have an inworld vacation on, until I could buy one.

05: Have you ever bought something in SL and then realized afterwards that you had already owned it from before?
– Many times, in the past. I’ve got much better at actually searching my inventory before I buy anything these days, especially if I suspect that I may already own it. (I do have quite a photographic memory for the contents of my inventory, but sometimes I do slip up.)

06: Have you ever done anything in Second Life that would be considered illegal in real life?
– Breaking and entering, in my early days inworld, before I owned land and a home of my own and realised those bloody noobs keep blundering in and poking around!

07: If you could go out on a date with any other avatar, who would it be?
– Nobody. I’ve got the one boy that I need and want, and I wouldn’t even consider anyone else :-)

08: Who, in your opinion, was the greatest avatar to ever slive?
– Daros Jewell. I’m biased because, dear Reader, I married him ;-)

09: What is the most embarrassing thing you’ve ever done inworld?
– Probably hit ‘wear’ on a pair of pants in a store (before the days of ‘add’) only to realise it’s a pants-layer jacket bottom that’s left me flashing my arse at the entire store. 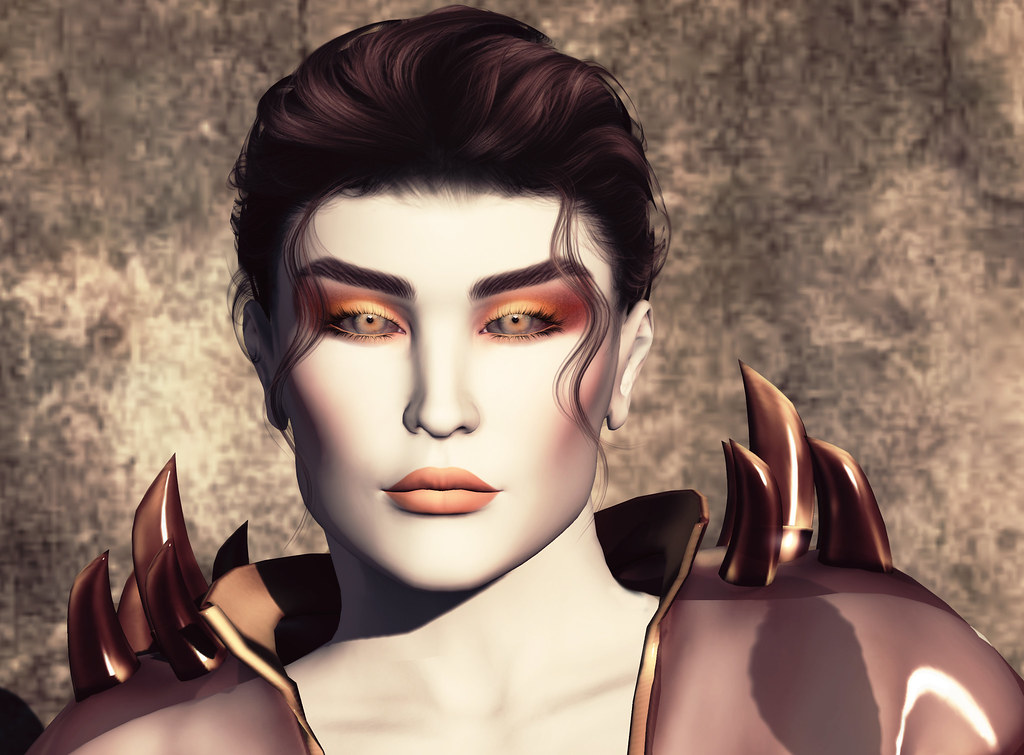 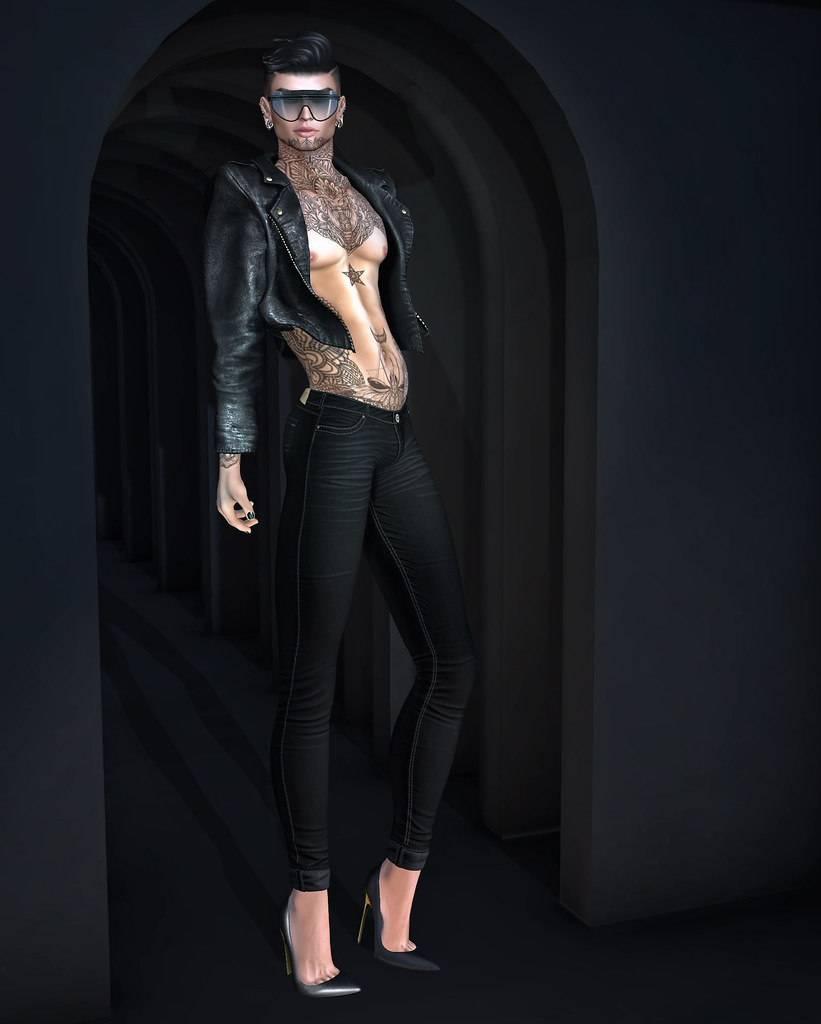 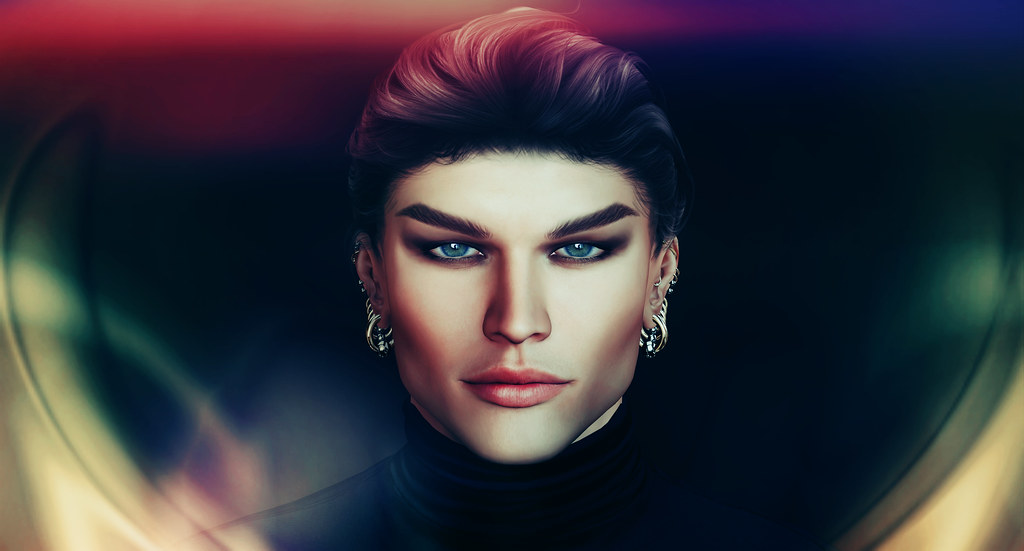 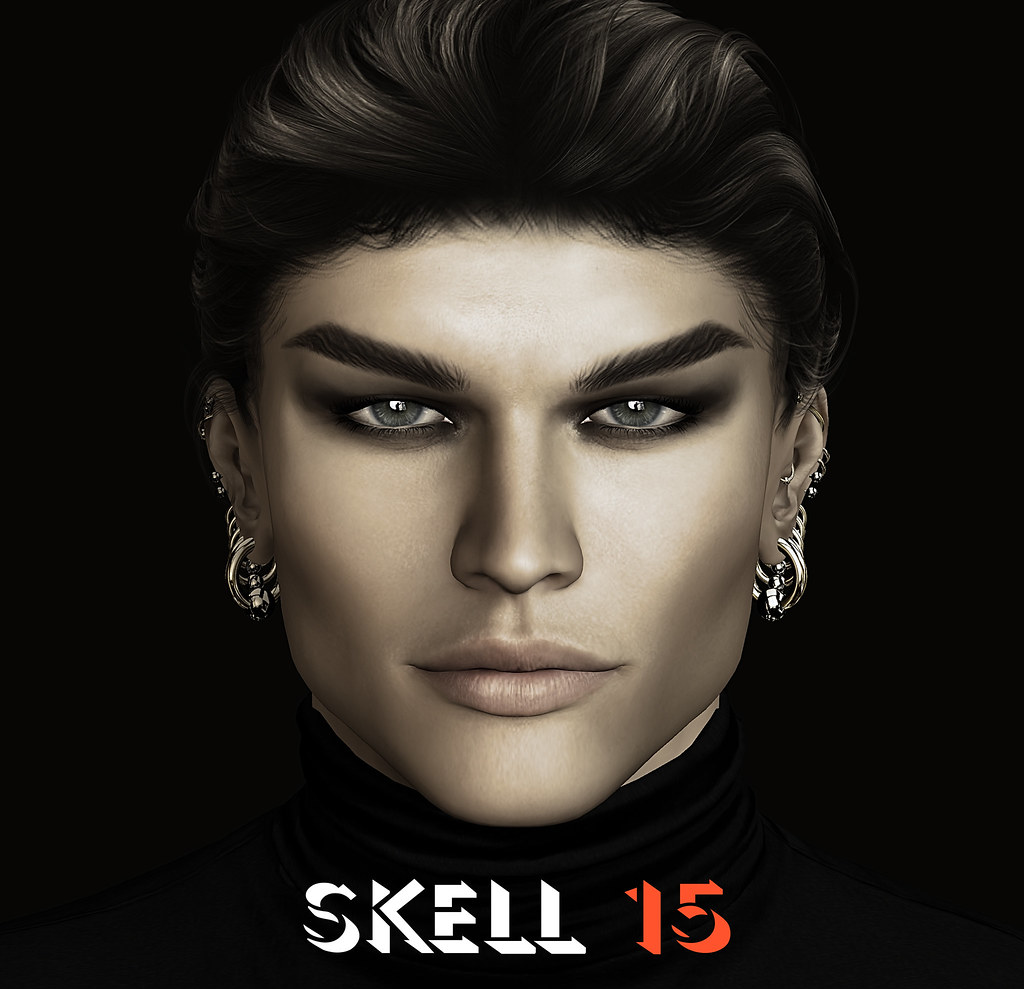 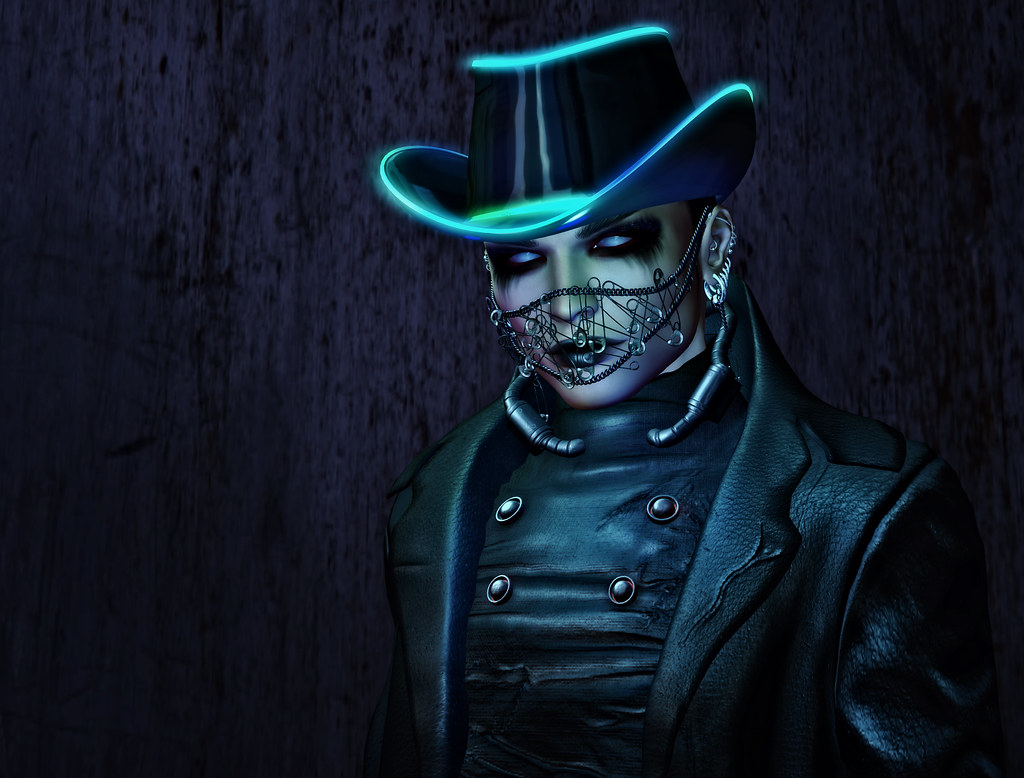 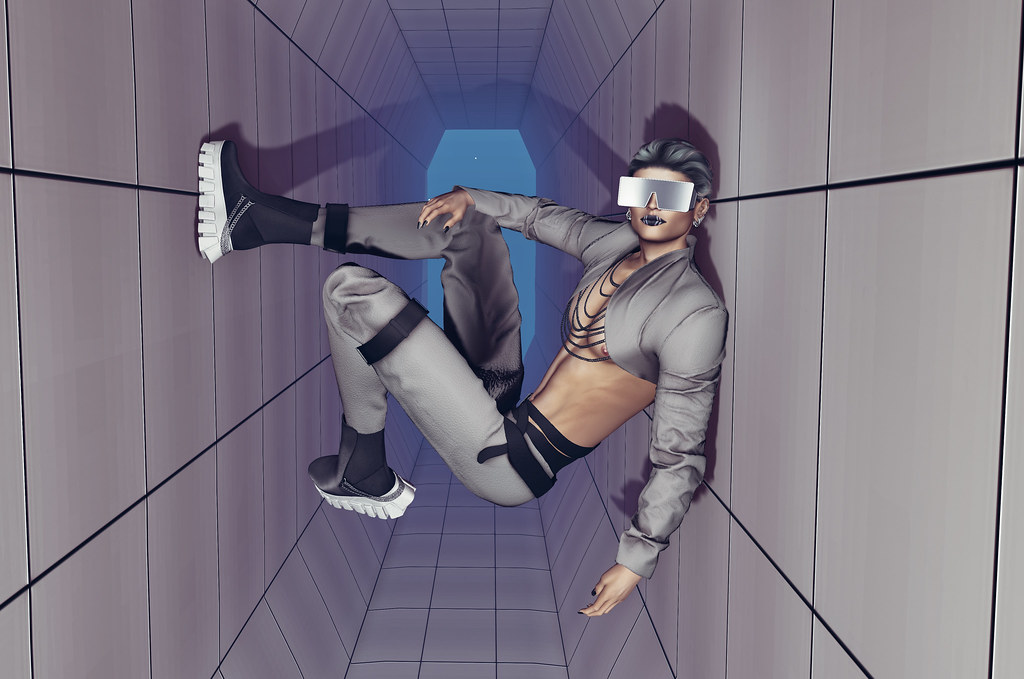 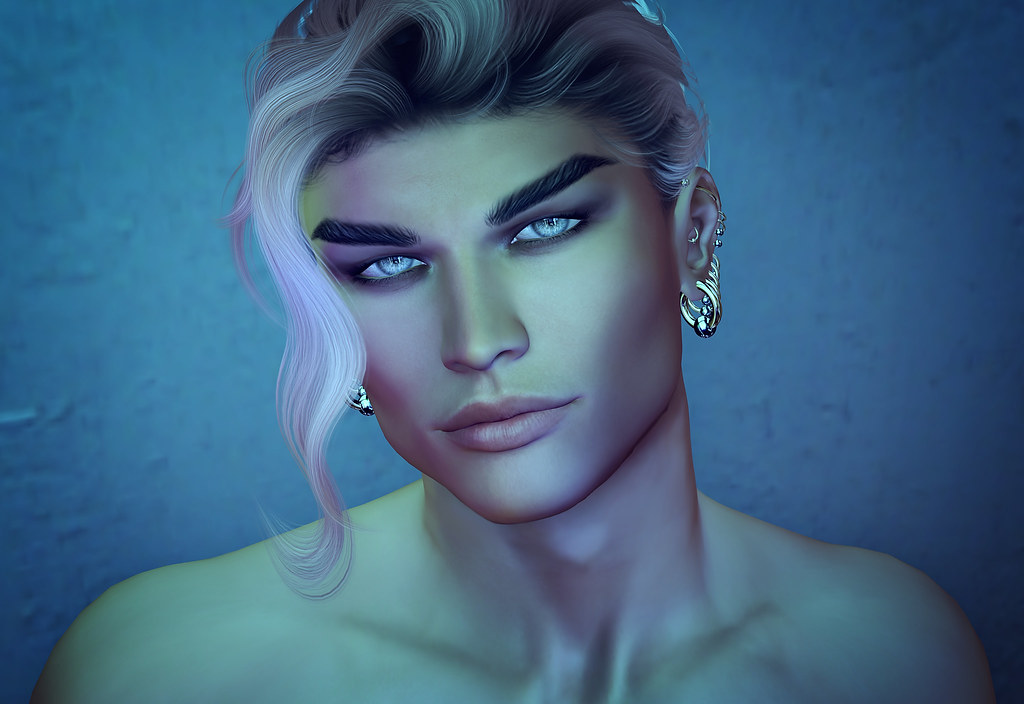