“If you can’t say something nice, don’t say nothing at all.”
— Thumper 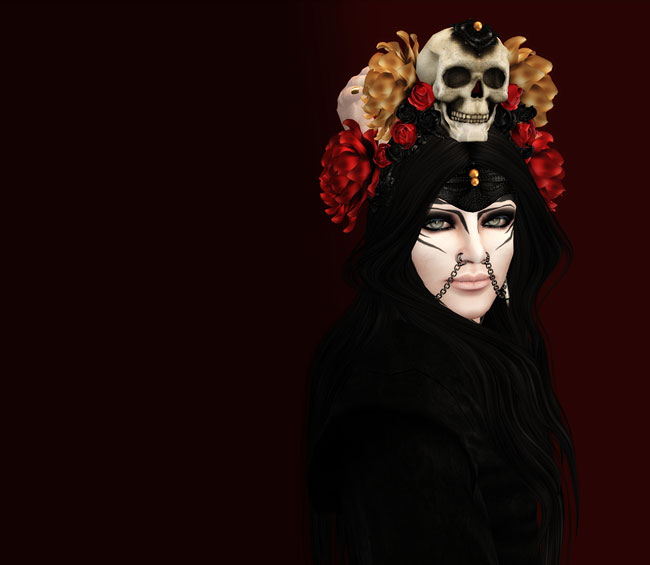 Double negatives aside (seriously, Walt; I’m blaming you for that epidemic of bad grammar) Thumper had it right. Sadly, certain sections of the interwebs don’t subscribe to the Wise Bunny school of philosophy, and that’s the theme of the meme this Monday.

Meme instructions: Answer the following questions either on your own blog, in the comments of this post or on any social platform.

Have you ever been subjected to mean comments online by strangers? If not, then skip to question #5.

More times than I’ve had proverbial hot dinners. Opinions are like arseholes; everybody has one, and some people enjoy exposing them, whether they’re wanted or not. In Second Life they mainly come in response to my looks, to my profile, or to my cuddling my boyfriend. More on that last one in a bit. 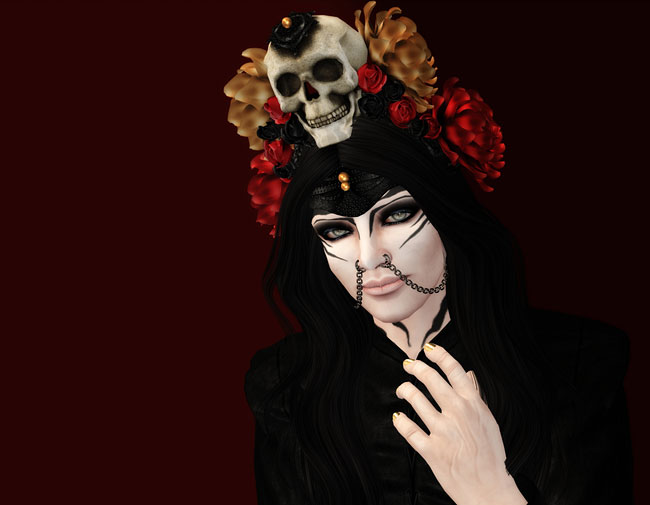 How did you respond to them?

If I’m out and about, I teleport away. If the abuse occurs in a store, then I always notecard the store owner, telling them what happened. If I’m at home, then it’s Freeze > Eject > Ban.

How did they make you feel?

It depends what form the abuse takes. The plain ol’ ignorant just makes me roll my eyes, but sometimes… yeah, there have been occasions where I’ve been really badly affected by things said to me. Mostly I try to let it roll off my back, and sometimes I’ll retaliate by pouring my anger or pain into building something inworld, like I did here. 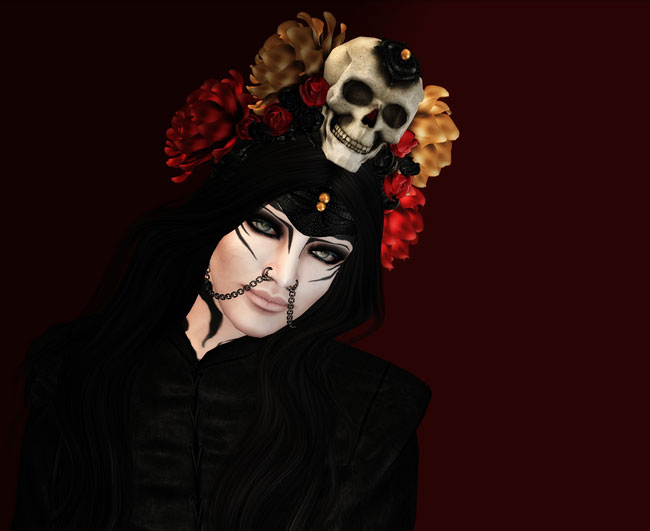 Can you share some of the mean comments you’ve received and your thoughts on them? 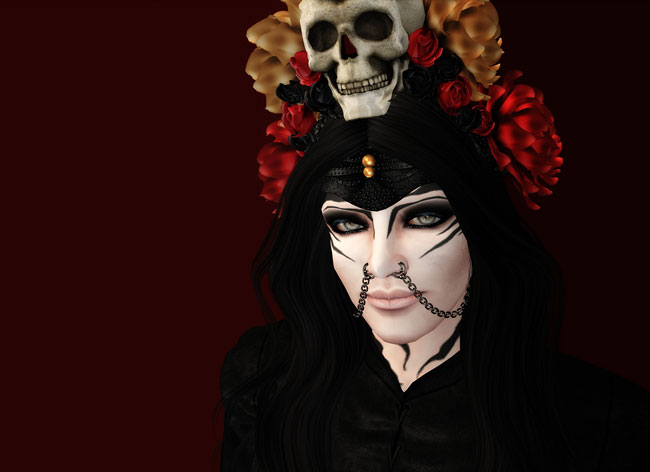 Have you ever ridiculed or negatively commented on someone else’s work, actions or personality with the intention to hurt them?

Never with the deliberate intention of hurting someone, no (unless they’ve already hurt me and I’m lashing out in the immediate retaliation of that pain). Yes, I’ve privately joked about things, and I think that anyone who proclaims complete innocence in that sense… well, “Let he who is without sin,” and all that. I would never dream of saying something like that to someone’s face or in public, but yes, I’ll admit to taking the piss sometimes behind someone’s back. It’s usually pretty tame, though: along the lines of, “What on earth is s/he wearing?!” etc.

Further to Berry’s original post, I watched the Monica Lewinsky TED talk a few weeks ago, and was impressed with it. I’m going to raise it with another inspirational TED talk by another young woman who has been ridiculed all her life, for being “different” – Lizzie Valasquez: “I choose to be happy”.

2 thoughts on “Sticks and stones”