In the world of Marketplace-only shopping it’s very rare for me to get more than two or three visitors to my store per week these days. I would venture to say that 98% of my sales now come from Marketplace (with the attendant commission creamed off each one by LL) and the remaining 2% come from inworld sales. And that’s being generous. In fact, it’s probably closer to 99% vs 1%.

So imagine my delight when my visitor counter emailed me this morning that a total of 43 people had showed up in the store yesterday! That usually happens when something I’ve made is mentioned on a blog or in a group, and… usually that’s a freebie blog or freebie group. So it was with some small resignation that I opened up my transaction history to see what sales I’d made yesterday.

It was exactly as I’d expected.

Discounting the Marketplace sales, the inworld sales amounted to… two. One L$75 skybox, and one L$10 skybox. The remaining 41 people had simply hammered the freebie board. I have five or six free small skyboxes and photosets in that board, and yesterday I had hundreds  of ‘sales’ of those. People simply ignored the L$5 per play (try and find one that cheap anywhere else, people) gachas nearby and the L$10 simple skyboxes just on the side wall. Their focus was entirely on: 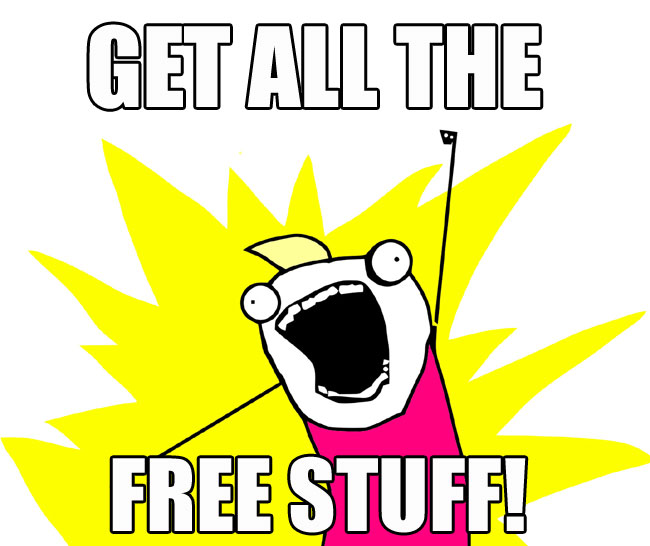 Which is fine. I know money’s scarce in this day and age, especially money for ‘a game’. And I know there are people who try to go through their entire Second Lives without spending a penny. But this is one reason why I withdrew my Free Male Avatar kit from XStreetSL (as Marketplace was once called). Every day I would get tens—sometimes even hundreds—of ‘sales’ of that freebie, while everything else just trickled off the virtual shelves.

“Well, your stuff might be crap, Skell.” Sure, it probably is, compared to some of the gorgeous mesh creations I see inworld. I’m making a bit of mesh of my own right now (still learning, though) and maybe my visual aesthetic isn’t that of everyone else. That’s fine; I never expected it would be. In the main, people are happy to pay for clothing and far less happy to pay for homes. After all, we constantly change what we wear, but we don’t constantly change what we live in, so I’m trying to focus more on furniture rather than homes.

But it can be dispiriting when you have other (very cheap and well-made!) items right by a freebie board and yet the freebie blinkers on your customers don’t allow them to see that stuff. To that end, this goes out to the non-content-creators in SL; the consumers, if you like:

Content creators will often gladly put out a freebie or two here and there. Sometimes they just want you to have a nice thing for nothing, sometimes the freebie was something that didn’t turn out how they wanted it to so they feel they can’t charge for it, but mostly freebies are a sample of their work. It’s kind of a “here’s what I do; if you like it I’d love for you to come back and maybe buy something”. The same ethos is why they participate in hunts: they hope that while you’re scanning their entire store for the hunt item you’ll spot something else  that you really like.

I’ll be brutally honest: it’s not always as altruistic as it seems. It costs real money to pay for tier in order to have an inworld store (you won’t pay L$10 [5¢] for a skybox, but I need to find the equivalent of L$57,978 [$234 inc. VAT] each month for tier). We need to make sales to help cover that cost. So we’d really appreciate it if you would just open your eyes and have a look around at what else we have in our stores after you’ve grabbed the freebie, rather than just TP in, grab the freebie, and TP out.

And you know, this is bigger than me just having a whinge here on my blog. Much, much bigger.

You know how many great stores I’ve found and gone back to shop at again and again after I’ve nipped in to get a free or really cheap item? Hundreds. And I’ve helped to keep those content creators in business by doing so. Pretty soon, if the TP-grab-run continues the way it is, the smaller content creators will no longer offer those freebies and will no longer be able to afford inworld stores. And we’ll all just stand on our platforms, buying from Marketplace (where the creator doesn’t even get all of the money we pay) and inworld stores will close one after the other. And then we’ll tell ourselves, “Well the reason I never go shopping inworld is because SL is so empty these days!”

Yeah, I just needed to get that off my chest. Normal service will be resumed, etc etc.