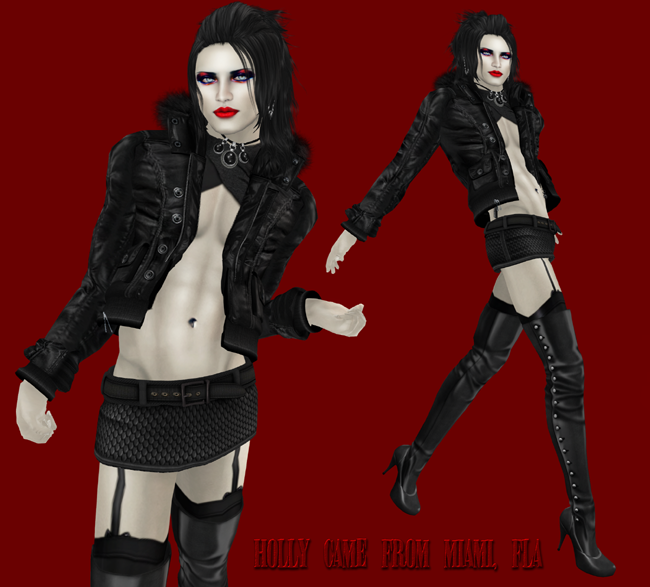 Music drives my life, and when the news of Lou Reed’s death broke on Twitter about an hour ago I – like everyone else – went straight to my music folder and dug out the classics, and then went deeper into the old Velvet Underground stuff.

It’s with no small amount of eyerolling from me that a death like this is usually greeted by some people trying to out-muso each other, citing more and more obscure songs as their favourites. Me? I went straight for the following:

And my absolute favourite:

And here’s a wonderful interview with Lou Reed, conducted by Neil Gaiman. (Note: Since Neil’s just linked to this on his Twitter account, the link may be slow to load for a while.) 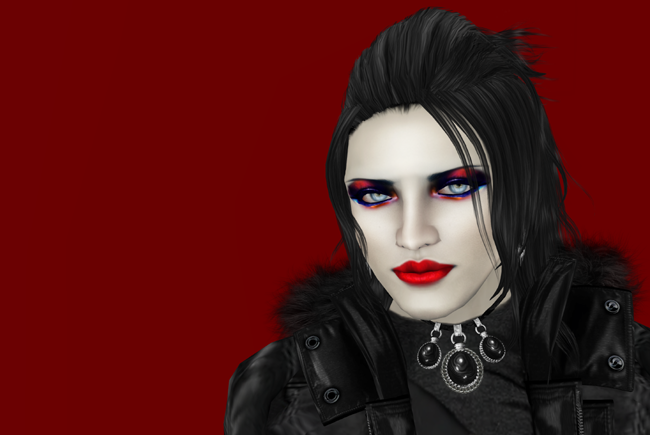 Update
I’m closing comments, trackbacks, and pingbacks on this post, as – for some reason – it’s currently attracting some 30-40 spam comments per day. My Askimet filter is catching them, but it’s a fucking pain to keep emptying the damn thing every day.