We live, we whine, we wait for our decline.
We close our eyes, we know all beauty dies.
We fear no more and walk this road like martyrs.
Jesus play me your dead march. 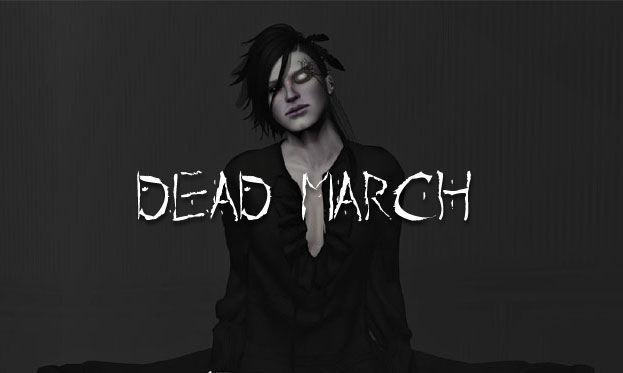 Killing (hehe) two birds with one stone here. A blog for A Clockwork Spiral, and  the Monday Meme, which today is on the delightfully morbid subject of, well… death.

Meme instructions: Answer the following questions about death. Don’t forget to share the link to your post in the comments and add your pictures in the Blog Memes flickr group. 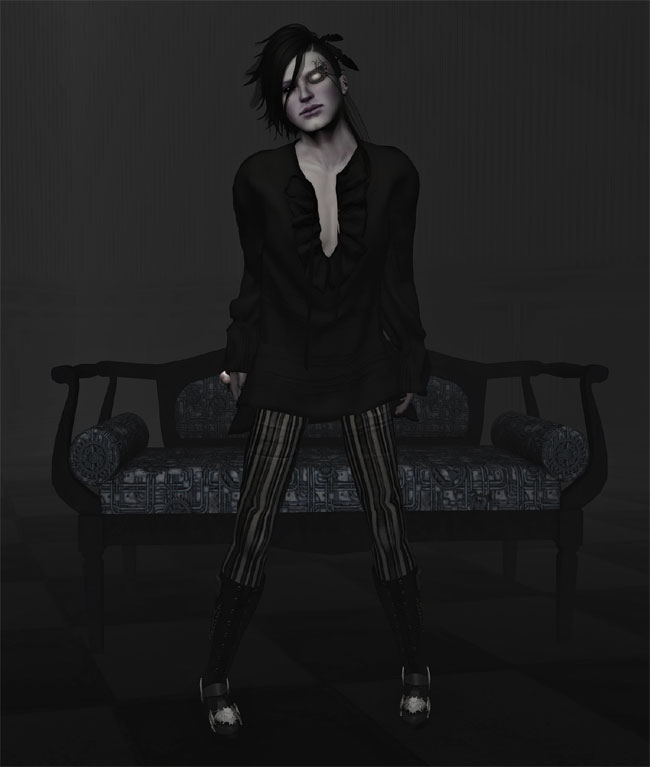 Do you ever think about dying? How do you expect you’ll die?

I think most people do think about it. Confronting it, mentally, is the first way of dealing with the fear of it. Most of us, at times, hear a song that means a lot to us and we think, “Oh, I want that played at my funeral”. So yes, I do think about it, especially as I grow older (because, believe me, when you’re in your twenties you’re immortal. Move beyond those years and, when those you love start leaving your life in a permanent way, you realise that our bodies are only temporal).

As to how I’ll die, I have no idea. If someone could tell me, then I’d refuse to know. I’d rather live the life that I have, than live in the knowledge that I have x-number of years remaining, or that I’m going to have an unpleasant encounter with the No.19 bus next Tuesday.

And hey, my avatar’s name is Skell. What else d’you think he’s named after, but death? ;-) 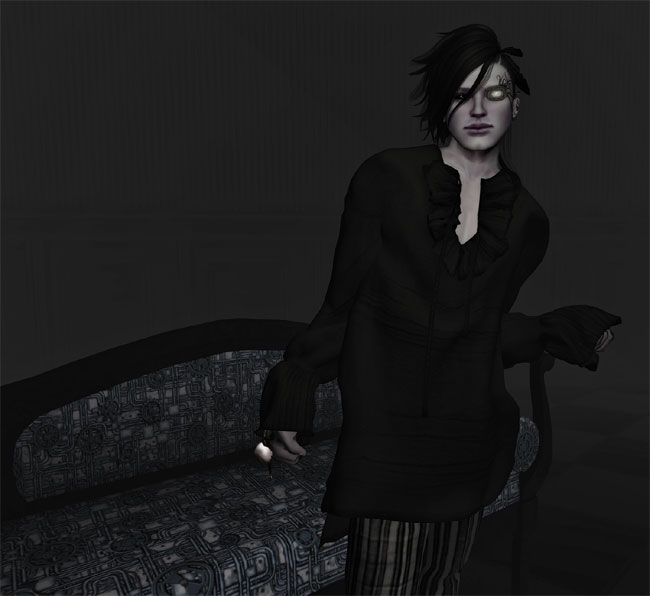 Do you believe in an afterlife? If so, how do you visualize it?

Absolutely I do. It’s the one insubstantial thing that I believe in utterly, not being of a generally religious persuasion. And I think that, when we finally shuck off the dust of mortality, we’ll go to whatever eternity we considered when we were alive (or not, if – for you – death is it and there’s nothing beyond). Whether you believe that Heaven is Pearly Gates and St Peter, or whether you think heaven is a beautiful little cottage with a rose garden, that’ll be the afterlife you reach. Even if you’re non-religious (as in, organised religion) I think that whetever you consider as heaven on earth, will be your heaven in the afterlife. 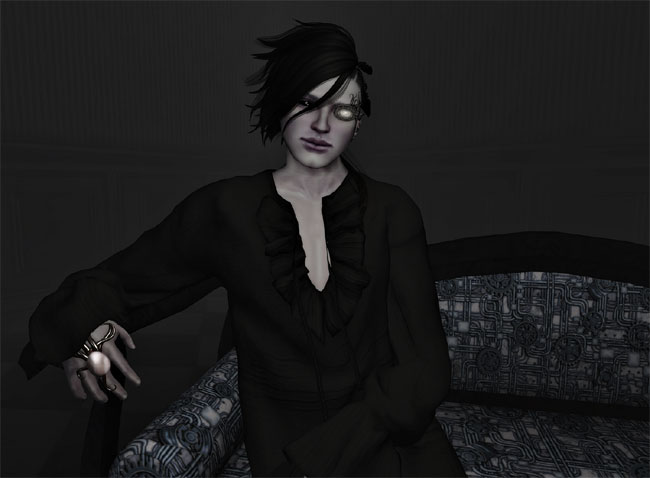 What is your preferred form of apocalypse and why?

A huge meteor slamming into the earth and wiping out all life. Who would want to actually survive  an apocalyptic event, be it with zombies or radiation fallout? 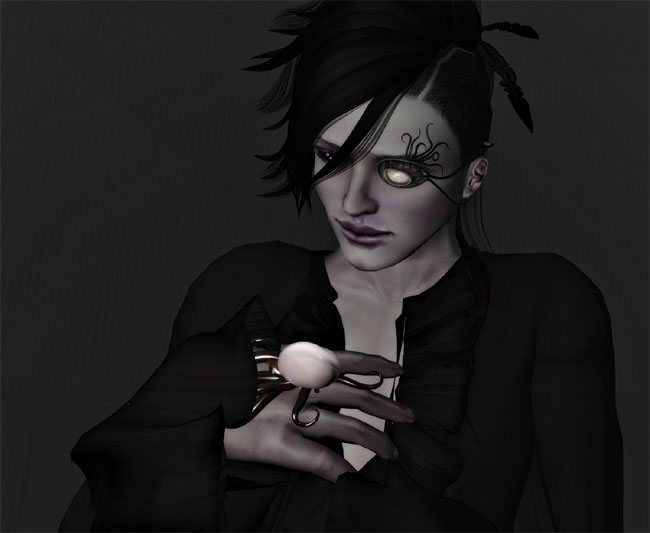 How many times have you cheated death so far?

A near-miss in a car when a truck came around a bend on the wrong side of the road and missed me and my then-boyfriend by about an inch, after some evasive driving that saw us almost end up in a ditch as we tried to stay alive. I think that was more than enough. Cheating death is like sucking an Everlasting Gobstopper: “Everybody has had ONE, and ONE is enough for anybody.” 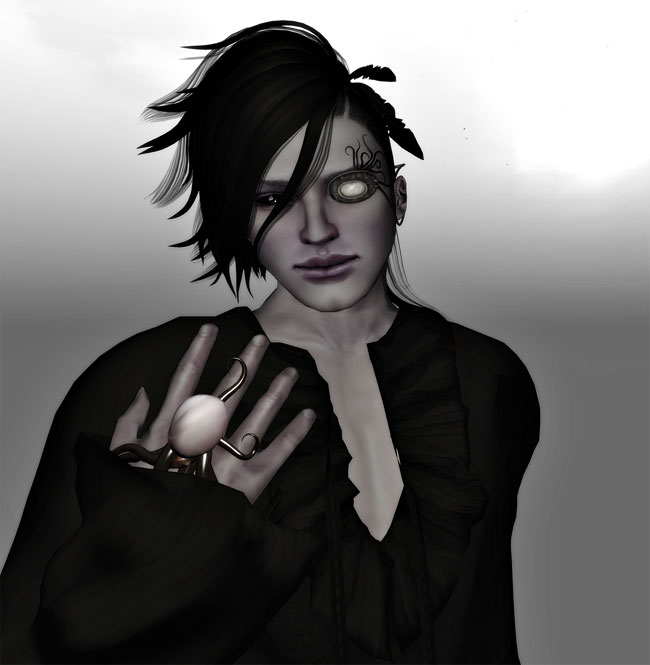 Which fictional villain would you be okay being killed by?

Rutger Hauer as The Hitcher. Because come on! Rutger Hauer! (Okay, he’s gone to seed in his old age, but back then? OhHellYes.) 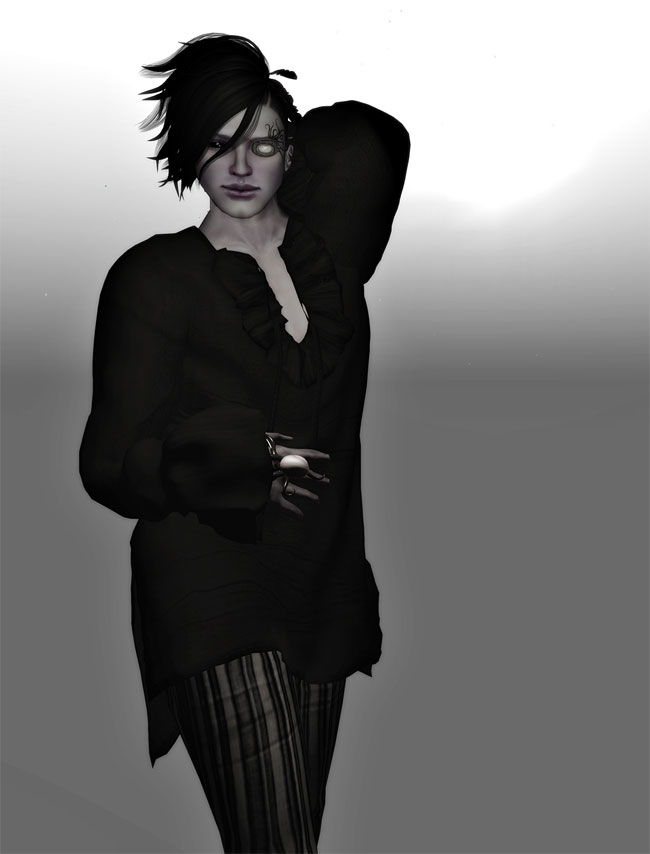 If you’re murdered, do you stay and haunt the culprits forever or do you give up that opportunity to leave and go to heaven/hell/Cancun?

I’d probably do the pissed-off ghost thing, just out of sheer annoyance, but then I’d sod off to my personal afterlife. A great quote that I read recently runs thus:

Holding a grudge is letting someone live rent-free in your head. EVICT.

I’d try to remember that. 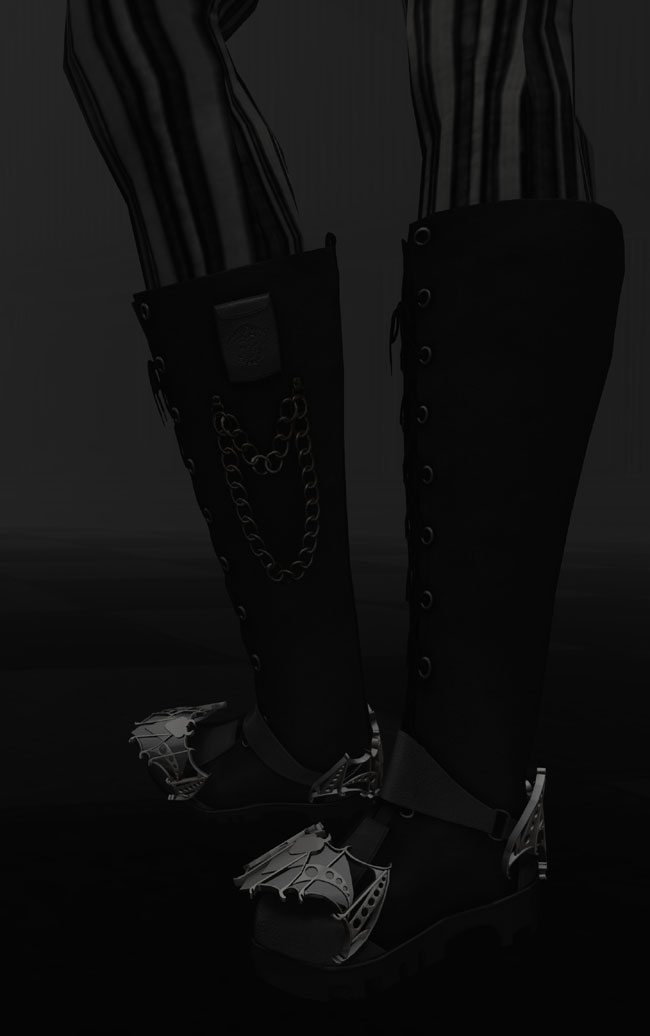 Will you have done everything you have wanted by the time you die?

I’ve already achieved the thing that I’d dreamed about since I was a kid, so the Big One has been crossed off the bucket list. But I think I’ll keep wanting to do things, right up until that moment comes. The day you stop having dreams is the day you might as well lay down and never bother getting up again anyway. Keep dreaming and keep Doing All The Things. 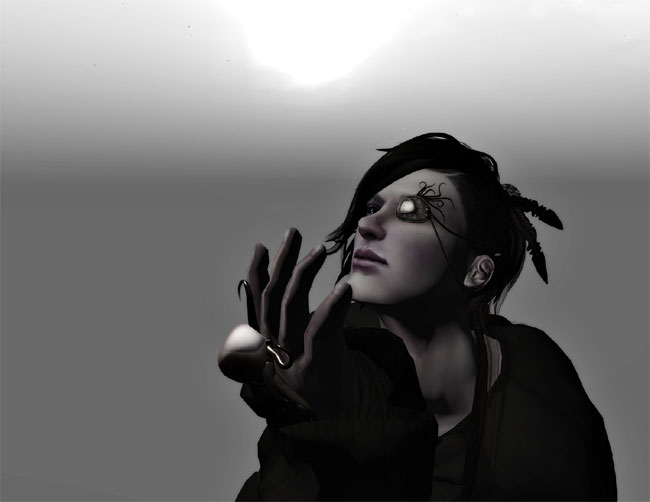 Pants: Sn@tch – Twisted Circus Pants [ ivey.deschanel ]
– good luck in finding these; I’ve had them for 5 years ;-)

And here’s your awesomely-dark and appropriate music: