Bitch, Please Suited and Booted The SLife of I

Like any uncharted territory I must be greatly intriguing.
But you? You’re not allowed. You’re uninvited
An unfortunate slight. 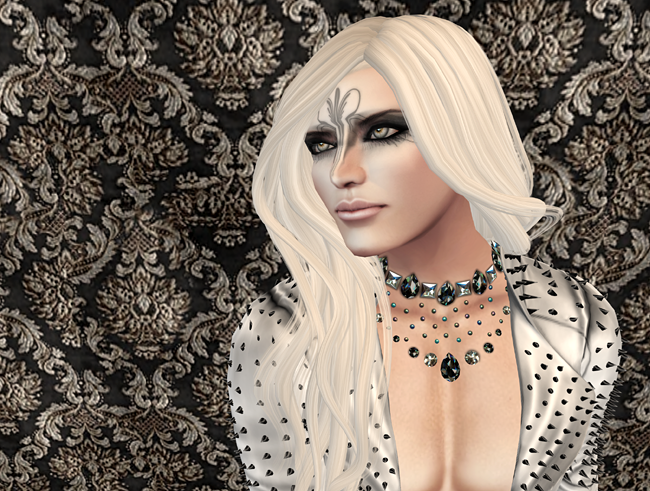 Love this mix of this song. I have a habit of banging it on repeat and singing along (pity my neighbours!) whenever someone’s goaded me, wound me up, annoyed me, pissed me off; anything like that. See, I’m normally the politest, most tolerant person you could ever meet. I’ll talk to anybody (I’m that guy who strikes up conversations at bus stops) and it takes one helluva lot to force me to the point of letting off steam in any way.

(Scroll down. There’s fashion stuff in a minute. I just need to get something off my chest here…)

One surefire, guaranteed way to do that is to be pushy, and that’s one reason why I have so few people on my Contacts list in SL. For many years, the only others on my list were trusted friends I’ve known for years, and recently I’ve added a couple of creators to that number. Very, very occasionally I’ll add someone I’ve spoken to a few times, but in all honesty I don’t actually like  adding people to my list. If I add you and you never contact me again, then after a couple of months you go off the damn list. Why the hell add me if you don’t intend on speaking to me now and then? Not keen on ‘friend collectors’, darlin’.

(Incidentally, if you’ve been added to my list and you’re wondering, “Shit, is he talking about me?” then a clue is if I’ve ever instigated an IM conversation with you. If I have, then I’m happy to have you on my list. Also, if I don’t instigate an IM conversation, but you can see  that I’m enjoying the conversations that you  instigate [and honestly you’ll know if I’m enjoying the chat, because if I’m forcing it then you can see I’m actually making a real effort  to be part of the conversation, rather than it flowing naturally] then I’m also happy to have you on my list.)

Seriously? That last one actually happened to me with someone recently, and more than once. You’re bored, so you’re asking what I’m doing, because… you hope it’s something I can stop doing so I can un-bore you? What the fuck does that make me, to you?

Booted and muted. Because that wasn’t the first time this person had been pushy and demanding like that. And yes, I know this rant didn’t deserve to be put into a fashion post, but this look was put together while I had this song on repeat, and that kind of behaviour is most definitely uninvited.

What’s also uninvited? The intimation by a certain ‘macho’ section of SL that femme boys (and occasional femme boys like me) aren’t worthy of the descriptor ‘male’. Stop sucking your own dicks, ladies, and go tell it to the flowers. Y’know what? We don’t give a flying fuck what you think of us, because we’re the ones flying the creative flag, we’re the ones pushing boundaries, and we’re the ones with the BALLS around here. You? You just amble around in your massive muscles and boring denims and split-open shirts and look down your over-tanned noses at the guys who are having real fun with fashion. You wouldn’t have the balls  to try anything different. Too. fucking. scared. No homo! No homo! God, get a fucking grip, girls.

Have a pretty, pretty boy, my sartorial darlings. He doesn’t care what you think; he’s just flying his beautiful freak flag :-)

Like anyone would be, I am flattered by your fascination with me… 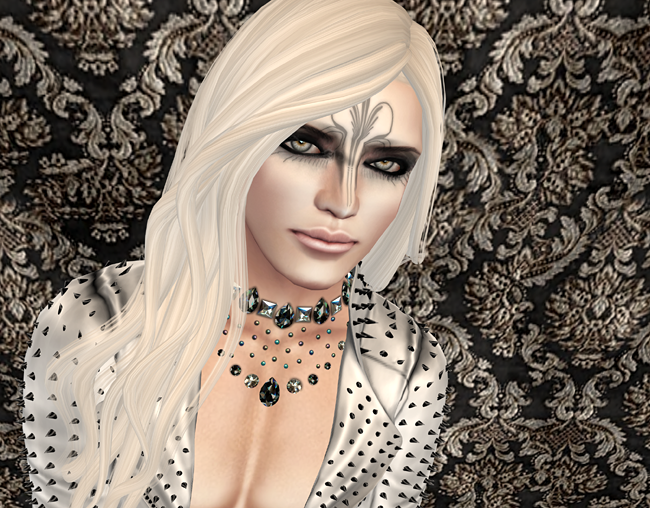 I’ve had my say and I’ll say no more. Credits are at the end of the post. Enjoy the song; it’s great for sticking the metaphorical finger to arseholes. Pun totally  intended ;-) 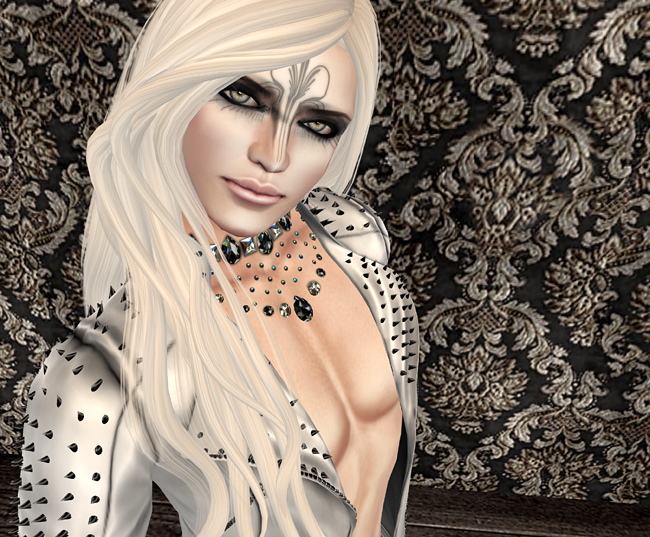 “This is not allowed”? You’re uninvited. An unfortunate slight. 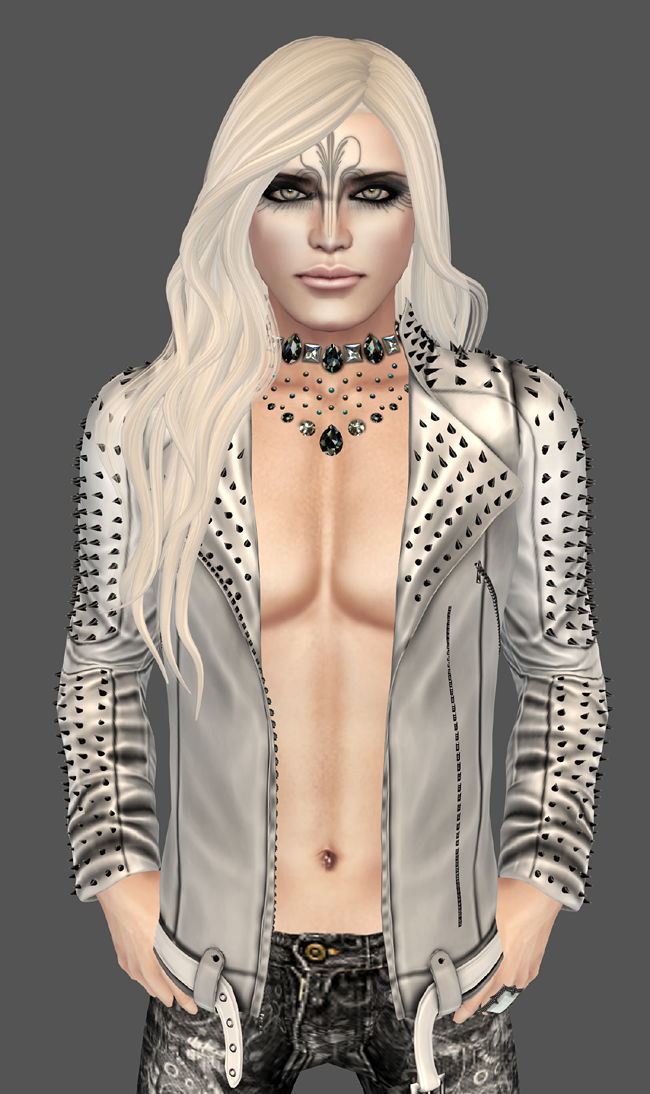 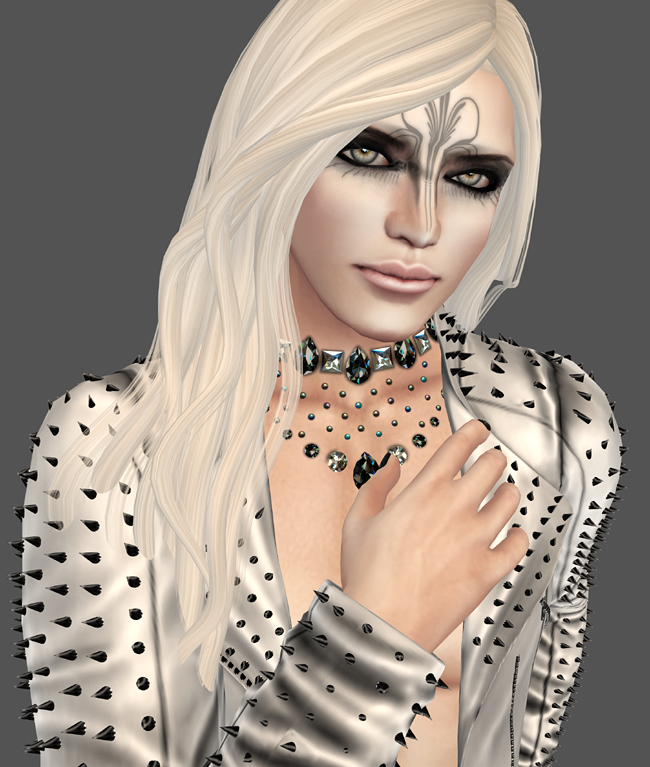 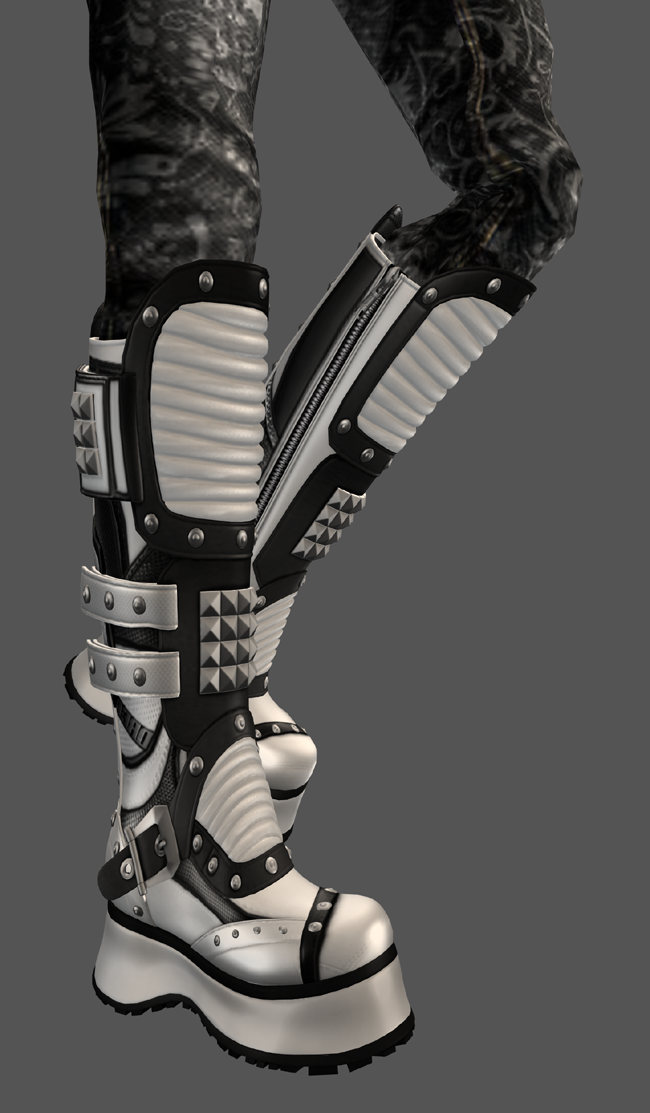 Makeup
Down nose – Pin Me Down – Bane [ shyntae.demonista ]