This is a message and a calling.
So get up and gather around, everyone.
I’ve been withering and dying. Trembling from trying. Barely crawling.
What can I do?
What will I do? 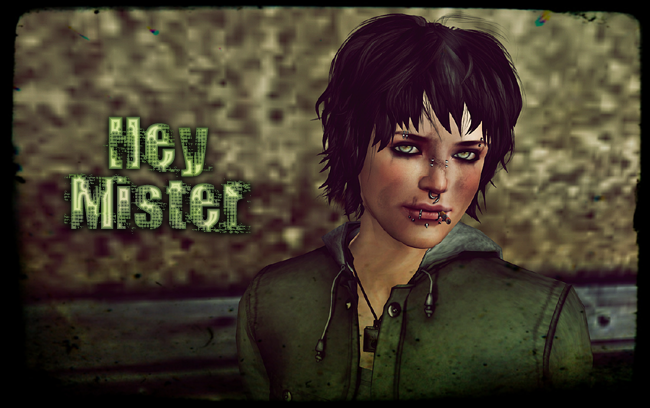 He had stars in his eyes and money in his pocket, once. Stepped off the bus into the big city, always looking up, up, up at the soaring buildings that blocked the sun. Tried to get a job, but who wants a scrawny kid from the sticks waiting on them? He moved from place to place with dwindling funds, until he was spotted loitering near a small Chinese takeout place by a guy on the street. 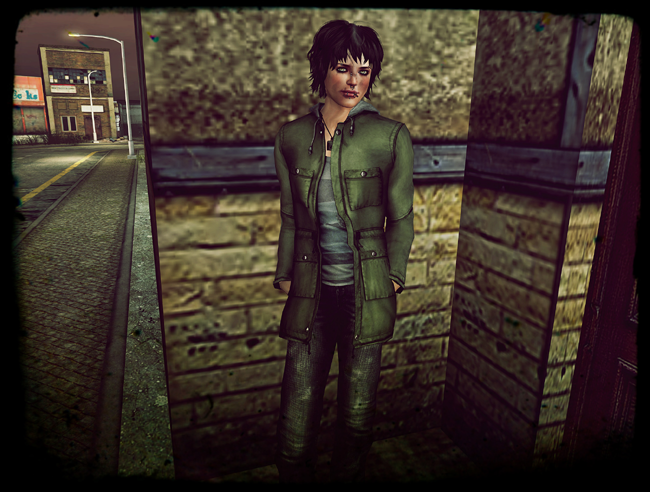 Ten bucks for five minutes of, well… work? Enough to buy his first full belly of food in days? No brainer. He learned, and he learned fast. The other street kids called him ‘Smokes’ because of the ever-present cigarette dangling from his lips. He never told them why he smoked so much; they knew anyway. They, too, had their own ways of disguising the taste of what they did. The old guy who ran the Chinese takeout – Mr Tan – would often leave out little cups of hot boiled rice steeped in sweet and sour sauce, especially for the boys he called his yazi.  Smokes loved him for that. 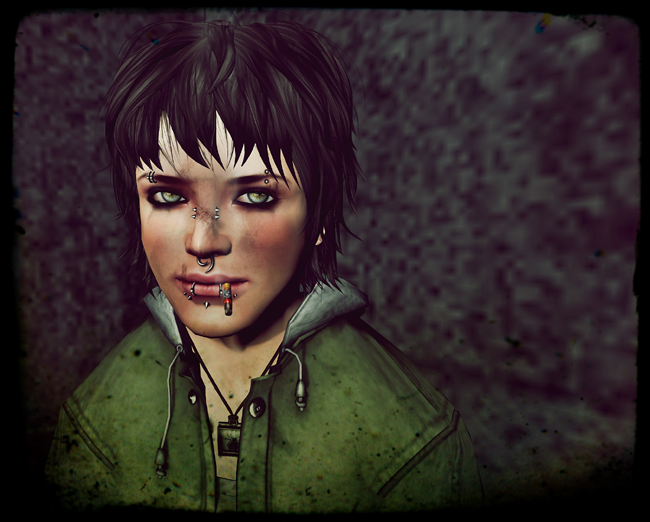 Some of the johns asked him how old he was. Yeah, he knew he looked young. “Twenty-two,” he always replied, even though he actually had four more years on that age. He could get away with it for a while yet, after all. And he had balls, too; sassy little punk. They liked that, as well. Mostly. The ones that didn’t like it left bruises as payment. 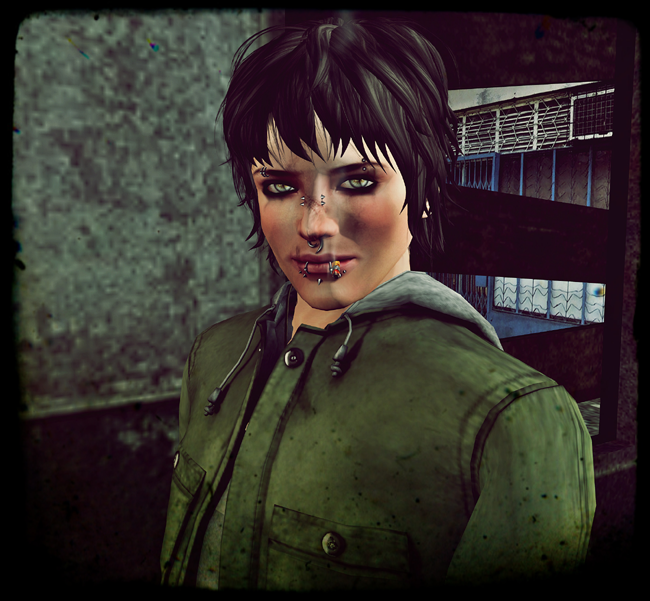 Here stands a silver lined believer. Not believing.
A rosy-eyed dreamer awakening
Into a moment when hands are not given to the needing
What will become
Of this needing one? 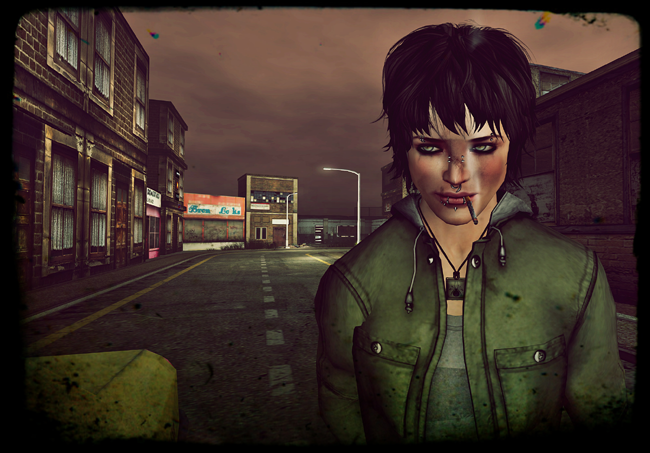 “In the car? Uh, no offence mister, but I prefer to do business in the alley. It’s just back–”

If I can just hold on
Until the morning dawns
And nothing remains but a better day
And my song…
Will sing of the weighed down times now behind me.
And I’ll be moving.
And I’ll be grooving. 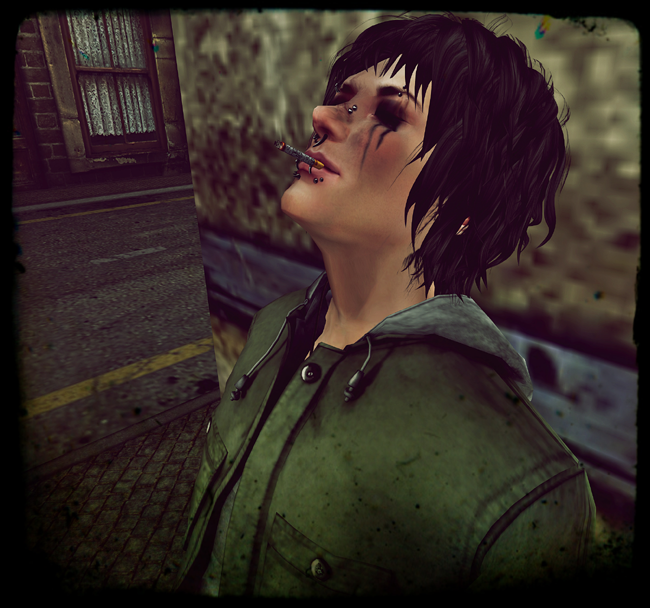 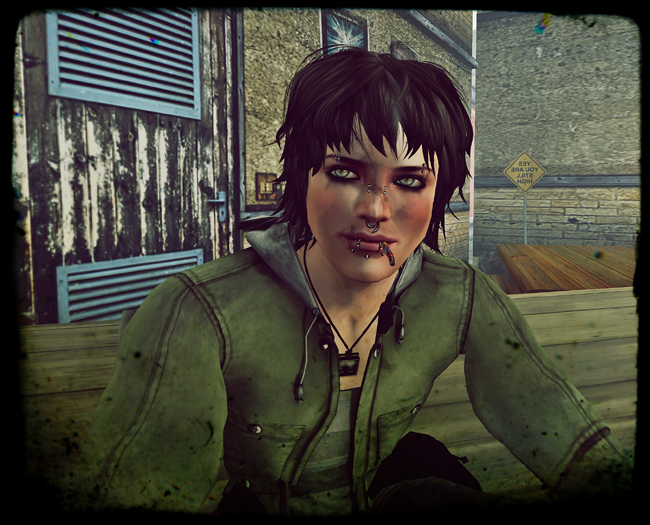 This look mainly came about the minute I tried on the demo of the new skin from KOOQLA at Mens Dept. It made Skell look almost illegally-young, and then when I added the demo of the INK hair, this pitiful young lad just leapt out at me and demanded that I tell his story. Image treatments used include the AGFA filter from PhotoScape, and the Dirt frame from Pixlr-O-Matic.

Skin: KOOQLA – The Knight of the Rose [ rocketta.haven ]
At the April Mens Dept collection

Shot on location at GB City