Well, actually, no she didn’t, but I do. Victor is Catwa’s latest male Bento mesh head release, and he’s probably the most gorgeous one yet. Also, I suspect—from the quick test that I gave him last night in order to get the pics for this post—he will be very versatile when it comes to potential androgyny. There’s something about that jawline and the nose that makes me think Victor could be quite a pretty boy if he really wanted to ;-) 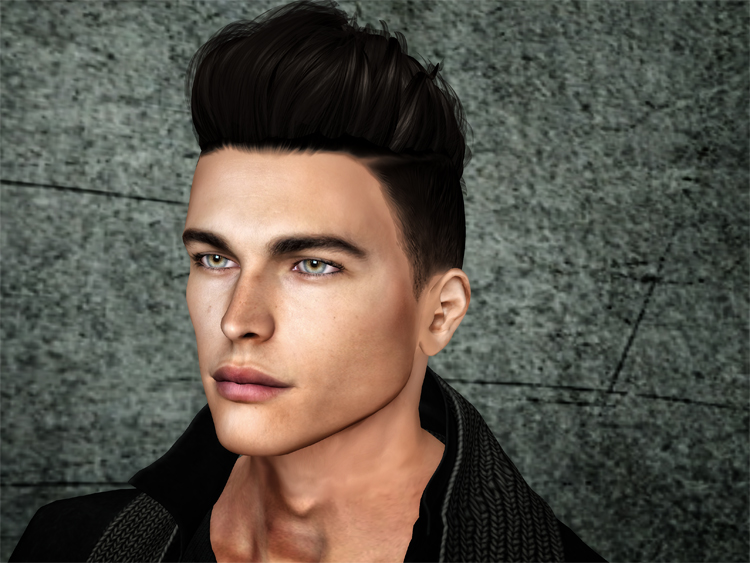 This post is really just a quickie to showcase a few pics, but once I get inworld again later today I’ll throw some more skins and some slap onto him and see how he turns out. 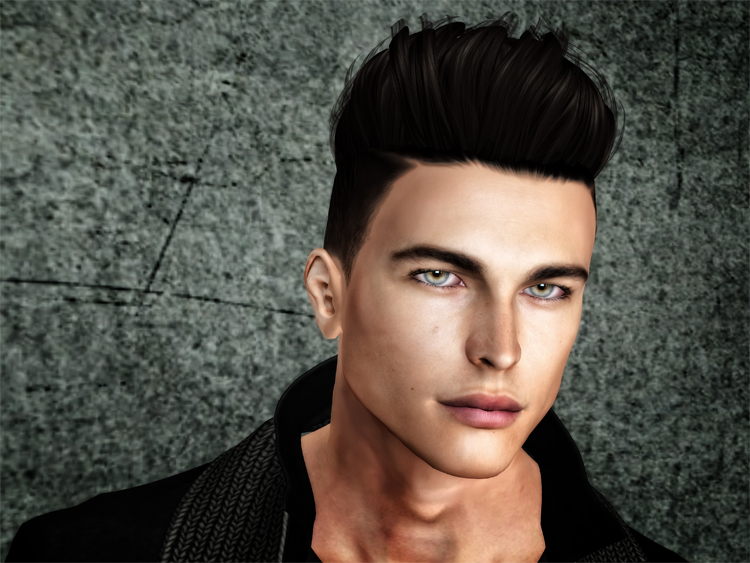 For now, though, he’s pretty damn gorg in this Stray Dog skin, and with the new hair by VoltHair (at the current round of Man Cave). Oh, and those Catwa mocap animations… 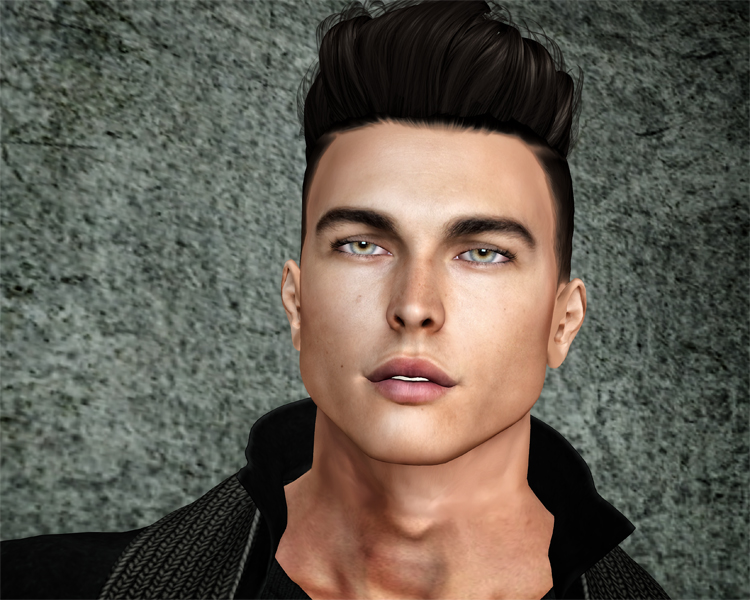 “So, you doin’ anything tonight?” 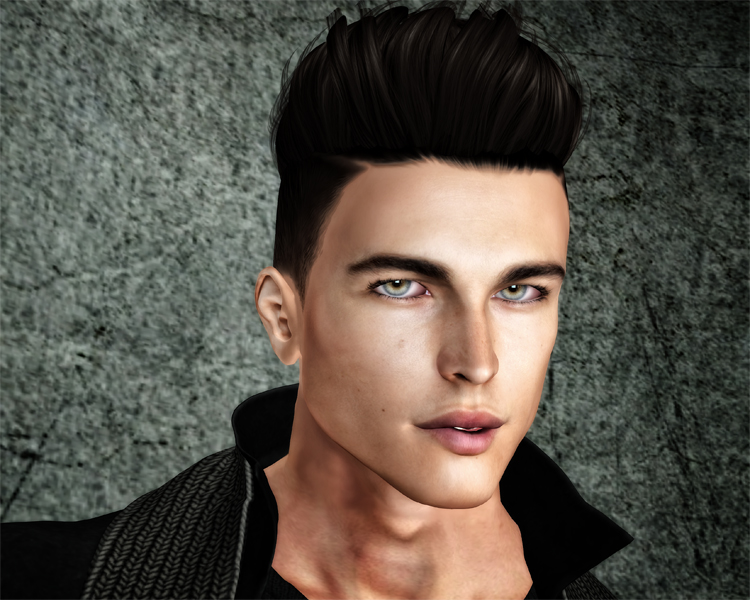 For further details about Catwa’s male Bento mesh heads—including a how-to guide for customising them—check out this post. 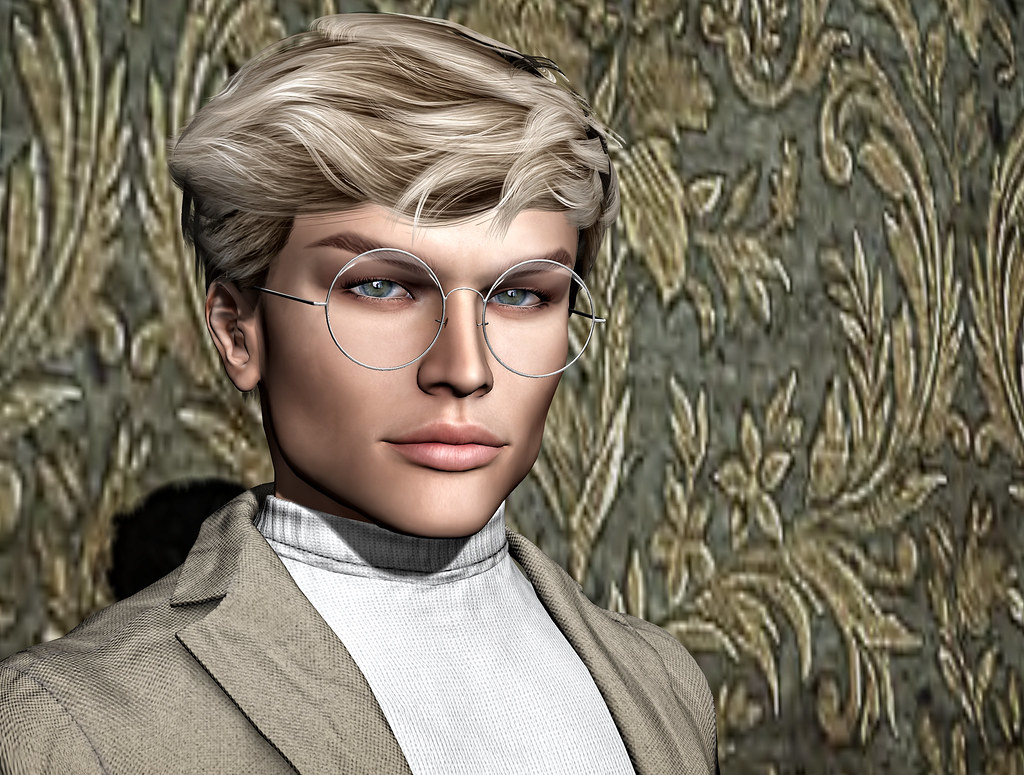 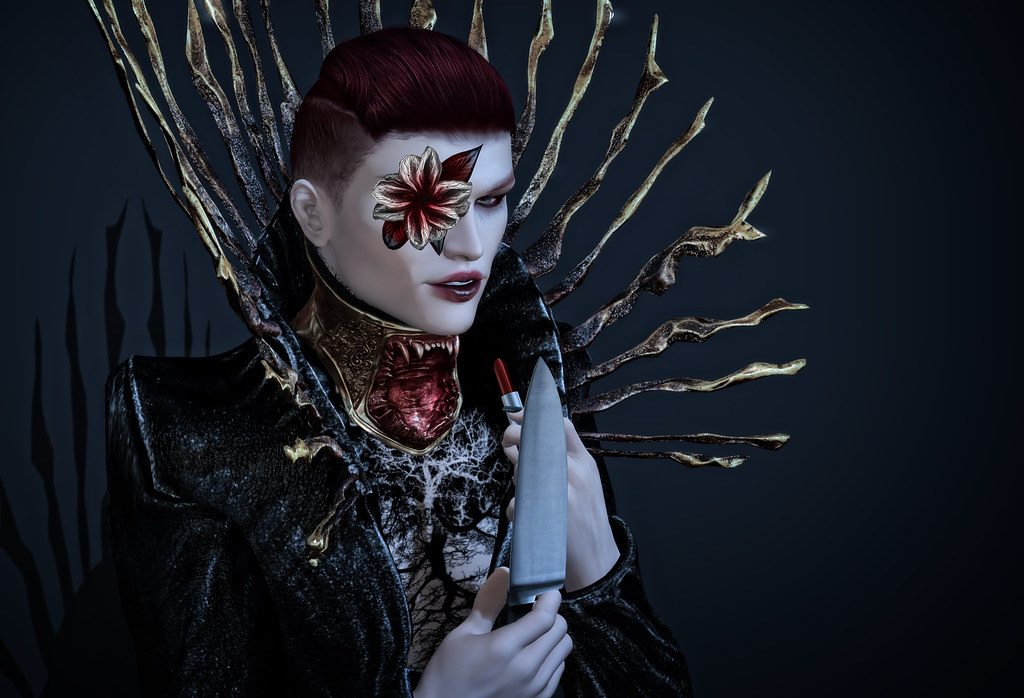