“And in crowded clubs or hotel bars, this shipwreck of the streets rehearsed his future glory. A cigarette tracing a ladder to the stars.”
– Mandy Slade 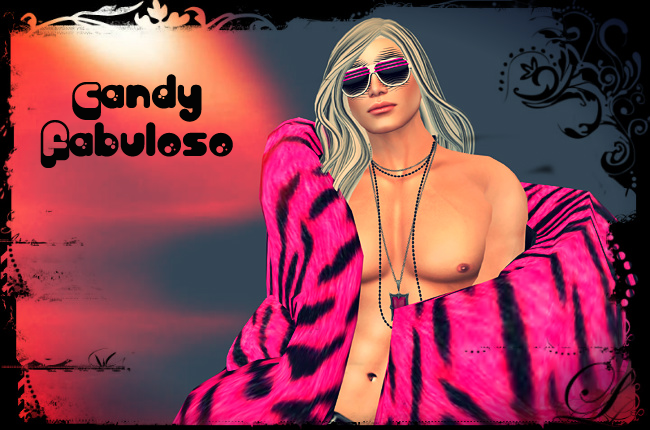 I’ll admit it: when I saw the subject of today’s Monday Meme – practical jokes – I thought, “Oh no, another chance for Skell to look like a boring, grumpy old bastard” ;-)

See, I don’t do practical jokes. Maybe it’s because I was so horribly bullied when I was a little kid (when you have half a class all spitting in a garbage can, then trying to force that can onto your head, just because you’re “different” then you carry a fear/hatred of humiliation through your whole life) but I’ve never, ever got into that ‘laughing at someone else’s expense’ thing. For instance, I can’t watch the early episodes of any reality TV ‘talent’ shows, because – outside of the surprises such as Susan Boyle and that little Dutch opera-singing nine-year-old – they largely feature people whom I know  I will hear my work colleagues taking the piss out of and laughing about the next day.

So yeah, kind of a humourless sod, me, when it comes to practical jokes. That said, I’ve played one April Fool’s joke in SL, and Daros (bless his bratty little heart, because he gets forgiven anything – well, almost anything – by me) used to play one on me that he never told me about for bloody months.

My April Fool’s joke was a twist on Marianne McCann’s (the well-known child avi) announcement that she’d decided to finally ‘grow-up’ her avatar and become an adult. My take on that was to renounce my dick and grow boobs, because I was fed-up with being a bloke. This was the image I posted, and there’s an argument between me and Daros (that he was totally in on; we were cracking up in AIM chat as we went to and fro on Flickr) in the comments: And yes, I got told by others that I looked kinda hot with tits. Go figure! I’ve no desire to make a female avatar, but making ‘Loretta’ (seriously, the April Fool was so damn obvious by the name and title of the Flickr pic, culled from Python’s The Life of Brian, wherein Stan wants everyone to call him Loretta because he wants to have babies) was hilarious. And, of course, the next day, she got shut in a box: The joke that Daros always played on me (but didn’t tell me about!) was – whenever I logged out on our build platform – or anywhere with an edge – he’d charge at me the second I hit the Quit button and shove me off the edge, watching me fall to the ground. Jumping off a platform is, to this day, his favourite way of reaching the ground, even though he knows I hate him doing it! Sure, I know avatars can’t get hurt, but I still hate it, and he always gets a “Nuuuuuuuuuuuu!” in IM from me when he does it ;-)

And that’s about it, folks. Not a great joker over here. Well, apart from the title pic in this post. Say hi to Candy Fabuloso. Pink? So totally me, right? I might ditch all the black in my inventory and…

… you’re totally not falling for that, are ya? Ah well.

I have to say it: I’ve fallen head over heels for these INSANE fur coats from Curio Obscura. They’re available in two L$100-per-play gatcha machines: one for more sedate and traditional colours (well, if you count zebra as ‘sedate’, but I also nabbed ocelot and brown sable from that one) and one for more, well, lairy ones like that header image. 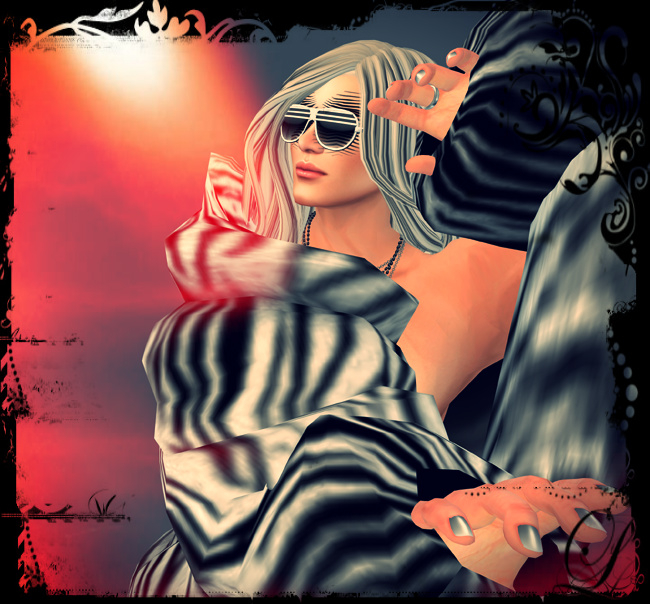 And when you have a coat that bonkers you gotta run with it. Full-on diva, right? KMADD had the perfect tintable tiger tattoo makeup, and I dragged out an ancient pair of Kalnins shades (no longer available) to complete the top half of the ensemble. 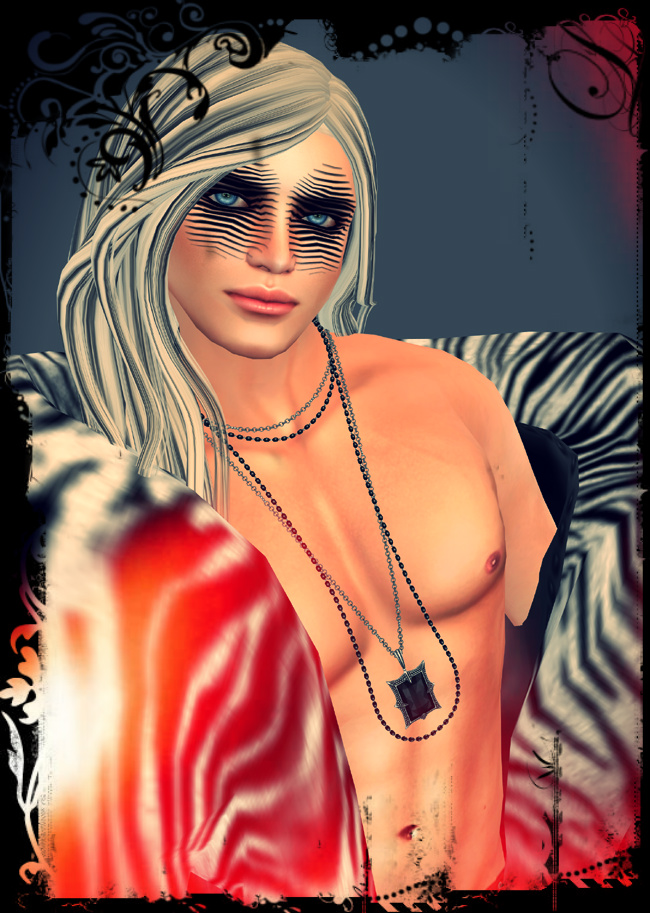 And then, still at Curio Obscura, I found something I’ve been searching for in SL for quite literally YEARS: proper 70s-style platform boots. These come in one size for men and one for women (listed as ‘Your-Size’, which appears to be the store’s equivalent to fitted mesh). Now somebody needs to make some knee-length glittery glam rock mesh pants to go with ’em, but for now I’ve gone with some great studded shiny pants from Sn@tch. 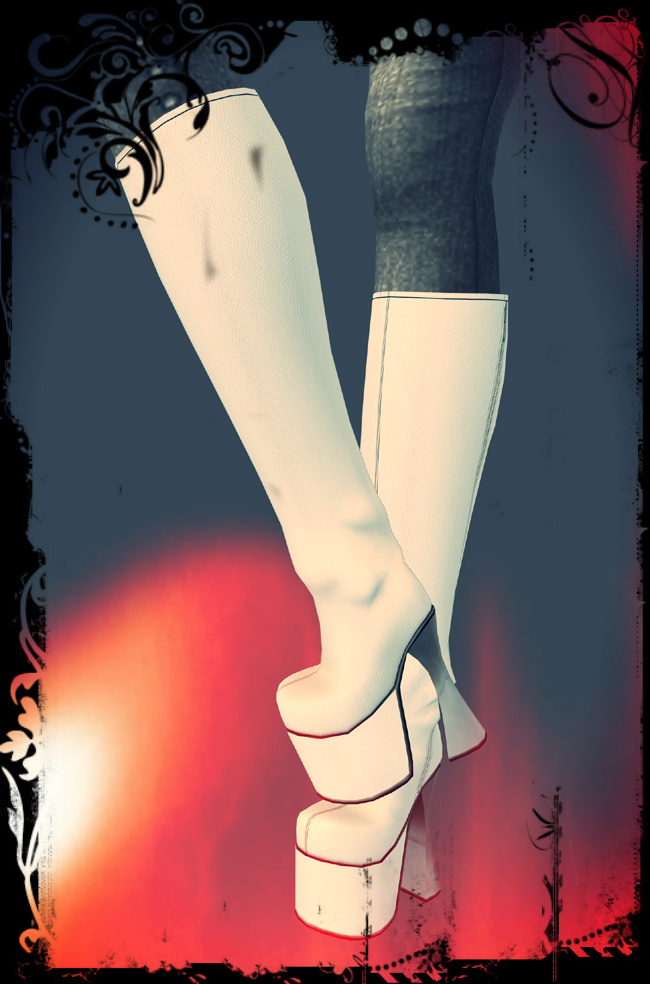 Attitood by Del May, The Muse Poses, and the long-gone Striking Poses. 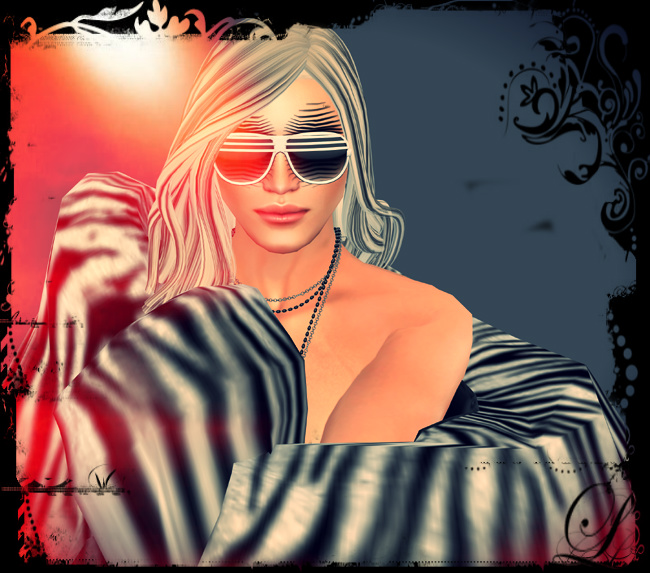 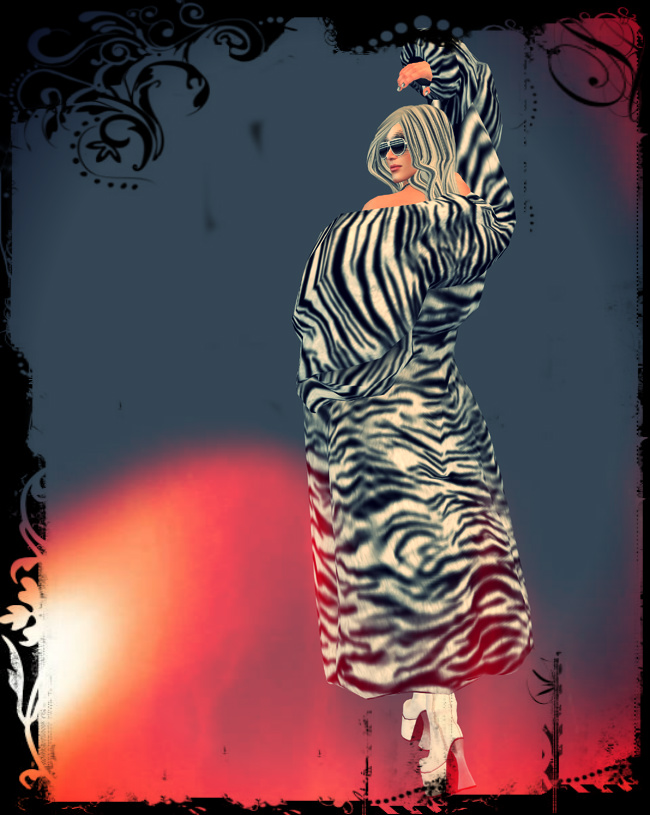 “Rock ‘n’ roll is a prostitute. It should be tarted up.”
– Brian Slade

Your video is a link today. Start here for a multi-part movie – Velvet Goldmine – one of my absolute favourites!

(P.S. Forgive any typos. This was literally a post-and-run-to-work job!)